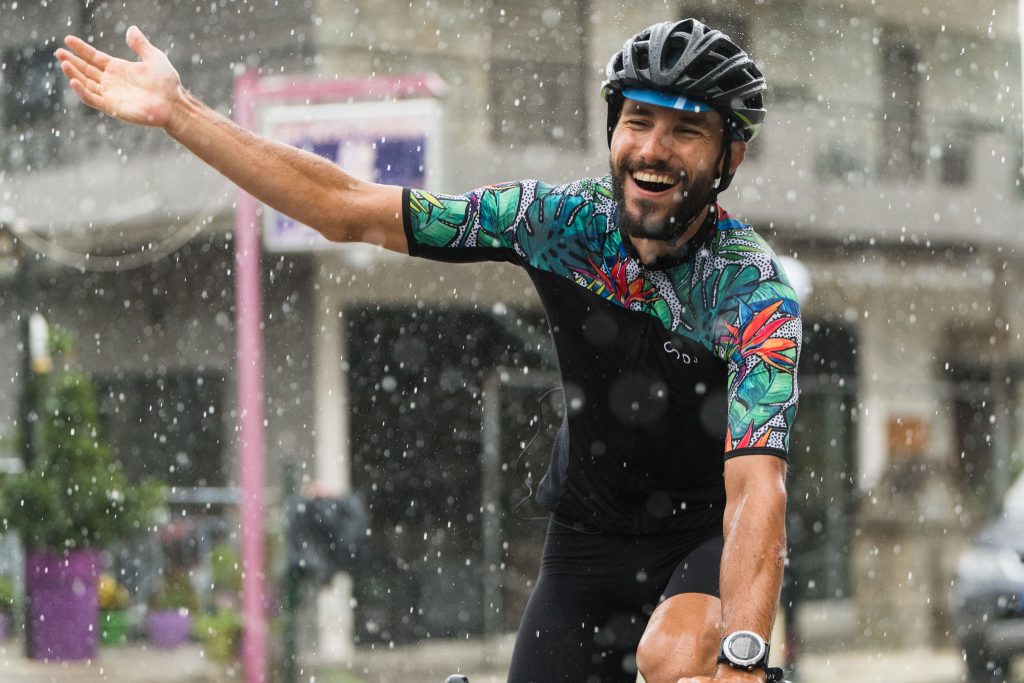 In love with the sport at first sight. He entered the sport of cycling at the age of 15 and has never left since. He competed with the colors of the national team, and excelled in road, track and mountain biking, while since 2011 he also writes about cycling. His favorite food is any edible thing that follows a long ride!

Sports accompany Konstantinos from the age of 4. The major figure responsible for this influence was his mother. As for cycling, it entered his life out of the blue, at the age of 12 (1998) and from the first pedal strokes he knew he had caught the cycling bug. He competed from 1998 to 2013 mainly in mountain bike races but also some road races. Following a long break of several years due to studies, he returned to the sport in 2012, participated due to limited time in amateur competitions, from 2014 to 2016 with some distinctions. In 2017 he decided to officially return to competitive racing in the Master A category, where he achieved many distinctions and as from 2018 he competes in the Elite category where he has achieved various good results. Konstantinos’ passion, however, is not racing but riding long and difficult routes in beautiful places, always with the company of his fellow riders, the “burning” sensation from going hard, the nice post-ride meal and of course desserts! 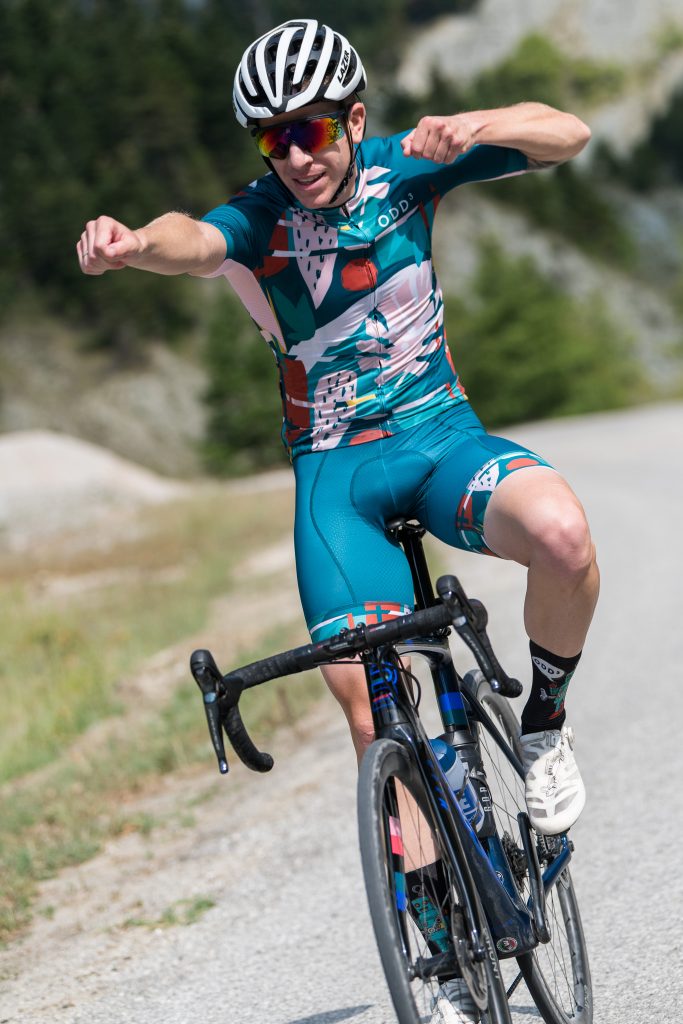 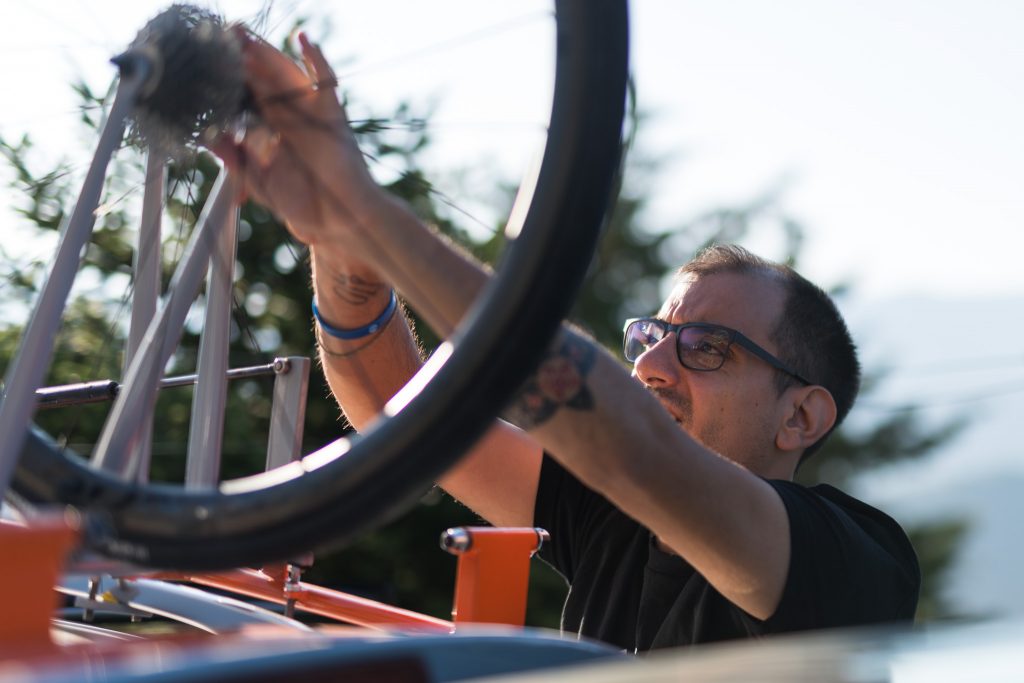 He got involved in cycling at a young age (’96 -’05). As an adult, he left sports behind, along with every good eating practice, and started smoking. However, he never stopped loving cycling and in 2018, having quit smoking irrevocably after twelve years of an ill relationship, he tied his sneakers again with a race number on his chest. More organized than a KGB secretary, he is crazy about budgeting projects, charting routes and facing challenges.

He has been photographing as an amateur since 2009 and more seriously since 2012. He started with cycling (road-mtb-track), and to date, Nassos has photographed more than 350 races throughout Greece, probably more than any other photographer in the sport.

In 2017 he photographed for the first time outside Greece and since then he has traveled to four world championships as well as to other competitions abroad.

Videography is his new passion and he sees The Riding Project as an opportunity to try new things with an equally passionate company! 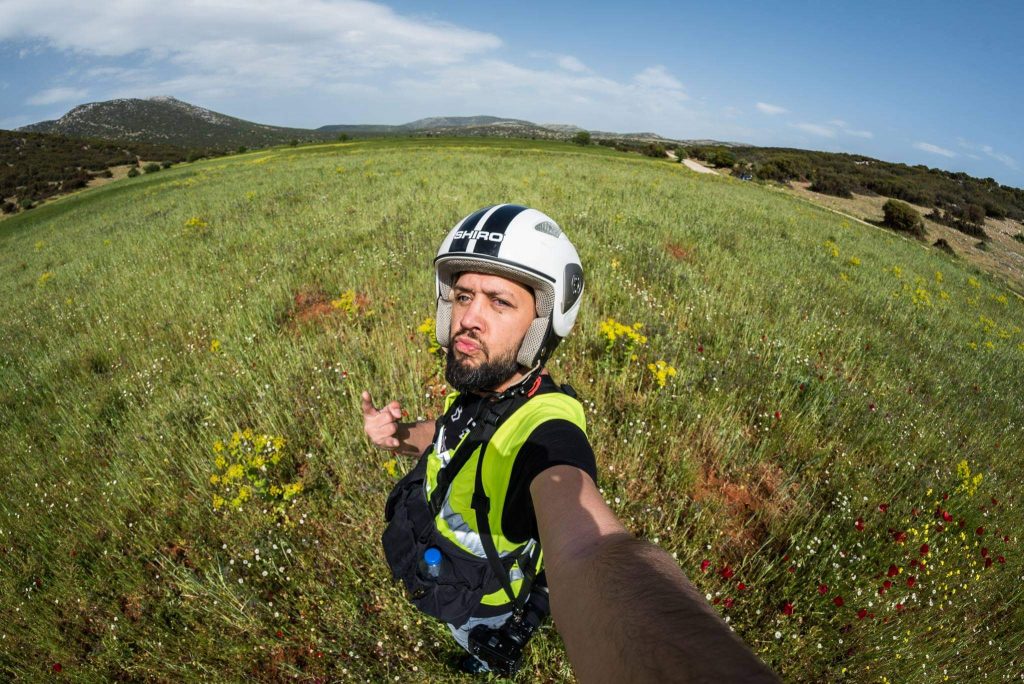 The summer holidays of 2018 were approaching. We did not want to spend another quiet, relaxing summer. We wanted to spend some time in our favorite sport, close to nature and close to what makes us wake up every day as if it were Sunday.

The fact that one of the three of us had spent years away from the sport was not an obstacle. He was in charge of all the accounting part of a six-day trip and would follow us by car. Since we never intended to get in this car, we thought of filling it with everything we needed for a documentary and capture the beautiful images we would encounter, the difficulties of travel and the magic of cycling. Somehow, an experienced sports photographer with an appetite to get to know the world of documentary joined our team, and walked into the unknown with us.